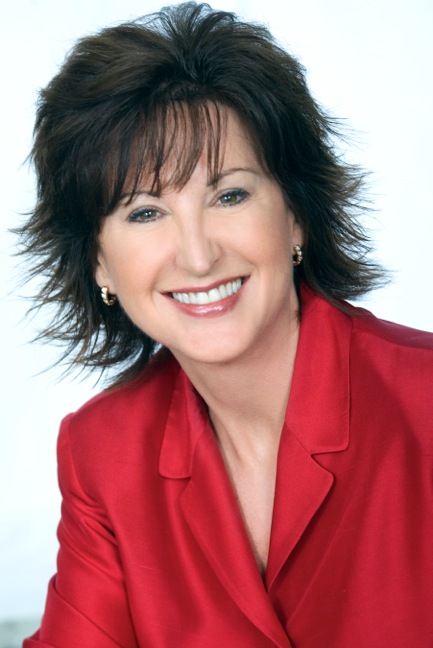 Fluent in English and Spanish, Marion and works seamlessly in both languages. She has worked extensively in Latin America, Australia, Southeast Asia, and India, all which contribute to her outstanding cross cultural competency. Her bilingual television advertising campaign Find Yourself in Mexico was honored with a Clio Award, and she has held senior positions at The Rogers Group where she provided strategic expertise in bilingual public relations and public affairs.  Marion is considered one of the best media training coaches in the PR field.

As writer, producer and director Marion has created the family friendly docu-series Winning at Love to be released in summer 2019. She also directed, produced and wrote the 2017-18 groundbreaking and award-winning web series The California Mental Health Initiative that highlights homelessness and mental health issues.
((
Her acclaimed book “Healed, Healthy and Whole, How We Beat Cancer with Integrative Therapies,” is considered a gripping read and chronicles her husband’s race against time and ultimate victory over the disease using only alternative therapies.

Marion began her career as an actor in theater, film and television appearing with Meryl Streep and Sam Neill in A Cry in the Dark (U.S. title) and Evil Angels (Australian title), with Colin Friels and Donald Pleasance in Ground Zero, and in the limited series A Far Country with Michael York and Sigrid Thornton. She also guest-starred in popular Australian television productions such as House Rules (with Jackie Weaver), Flying Doctors, Inside Running, Embassy, and Chances for the Nine Network and Crawford Productions. A co-star of the musical Pastrana, she was nominated for a Green Room Award (Australian Tony Award), and also co-penned and produced the acclaimed theatrical production With This Baggage We Leap! that ran for several months in Melbourne, Australia. Also in Melbourne, Marion co-founded and co-directed the The P&M Drama Studios, an artistic hub that trained many well known Australian actors and directors.

Marion has a M.A. in Media and Communication Management from the University of Southern California (USC) and a B.A. in Film, Television and Mass Media from Anahuac University in Mexico City. She is a member of the Producers Guild of America, SAG/AFTRA, and also donates her time to several other national and international non profits.